Logical thinking and deductive abilities are usually attributed to men. While women are considered more emotional creatures. But in fact, women have a unique intuition. And she rarely lets them down. By channeling this feminine ability in the right direction, you can get excellent results. Let’s talk about five cool films where women detectives snap off crimes like nuts. 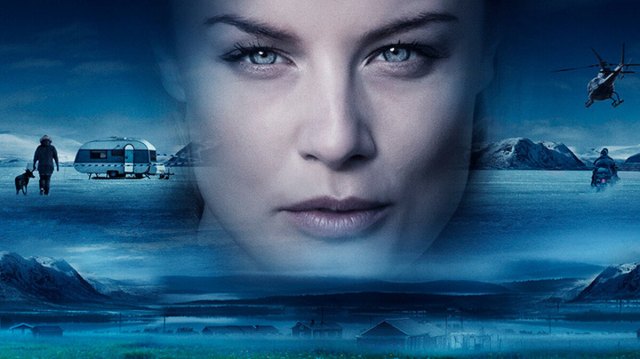 Rebecca Martinsson was born in a small mining town in Sweden. There she was going through difficult times, from which she subsequently fled to Stockholm. In a big city, a woman loudly declared herself and became one of the most popular lawyers. Rebecca is a real bloodhound with a passion for work. Tragic news forces the woman to return to her small homeland – her old friend Mildred, a minister of the local church, died. Accident? Martinson thinks differently and she will do everything to expose the killer, whoever he turns out to be. 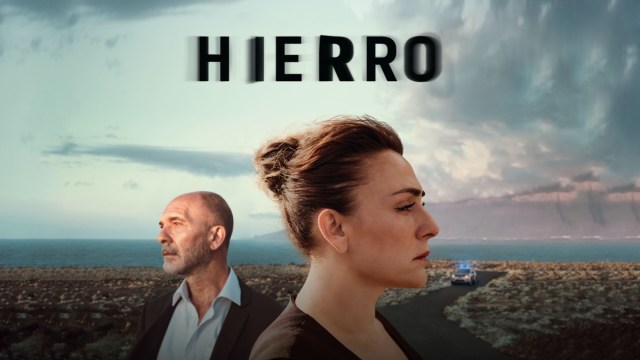 Hierro is a remote island with a small population, everyone knows each other. There were no force majeure situations on this island. Therefore, the murder of a young man became a real tragedy. On the day of his own wedding, the groom did not appear at the ceremony, and a little later his body was found in one of the underwater caves of Hierro. A real panic has begun among the inhabitants of the island – a killer lives side by side with them! What caused the tragedy and who is the culprit? A woman, a judge, who had arrived at Hierro the day before, is to investigate this case. 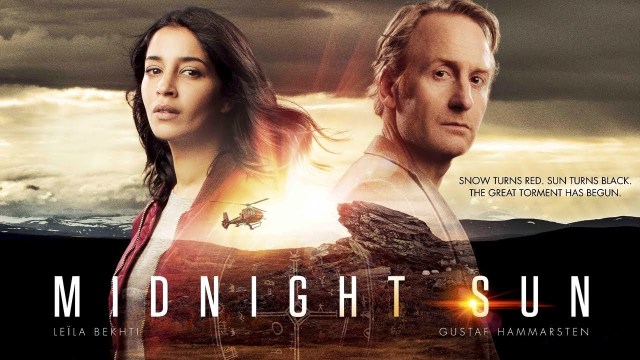 The brutal murder took place in Sweden. The deceased was a citizen of France, his compatriot, Lieutenant Zadi, was sent to the scene of the crime. Nobody, except her, agreed to go to this God-forgotten hole. The young woman will have to remember everything she was taught at the police school, and make a lot of efforts in order to find clues in this cruel and confusing case. 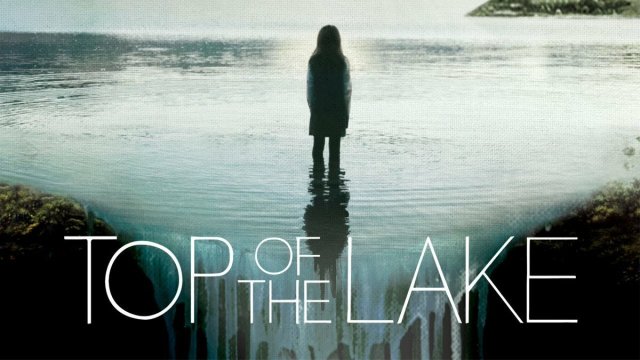 Bad deeds are happening in a small village called Leiktop. Tui Mitchum is only twelve and five months pregnant. Before the audience has time to recover from this fact, Tui disappears without a trace. At the same time, Detective Robin Griffin returns to Leiktop. Once upon a time, she left here with the thought that her foot would no longer set foot on these lands. But Robin’s mother is dying, and she needs her daughter’s help. The detective is involuntarily drawn into the whirlpool of events in the picturesque settlement. Powerful and incredibly beautiful series. 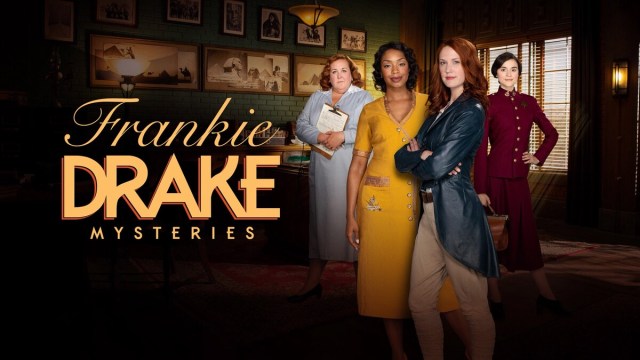 Who doesn’t know Frankie Drake? This is the same girl, the daughter of famous and dangerous scammers! But Frankie did not continue the criminal dynasty. She decided to stop the growing crime in Toronto. The girl and her friends easily solve even the most intricate crimes. But still, Frankie has one difficult and most important thing to do – she must sort out her own past and find out what happened to her mother a long time ago. A costume series about the first woman to open a private detective agency.