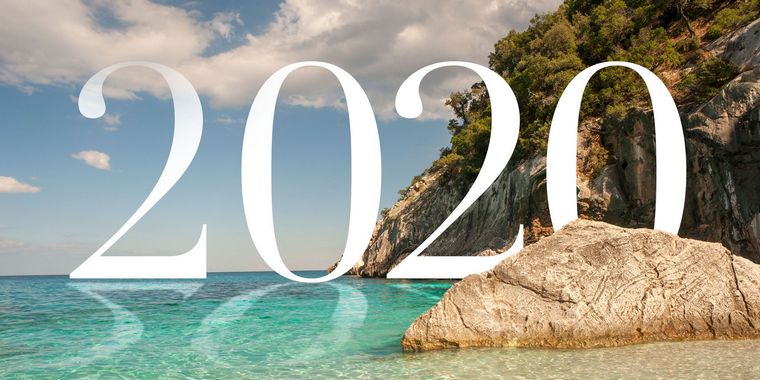 Travel summer 2020: guide to good hygiene practice and more generally to driving in good health: here is what will concern us in this article. Can we leave and if so, where? Will people prefer to stay in their country or will they dare to go abroad? Will it be possible to go abroad? 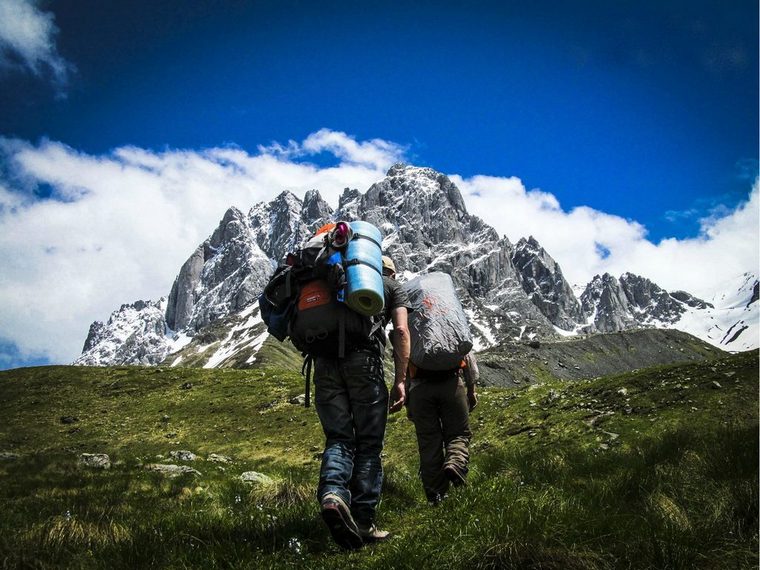 On July 24, 2019, after years of prosperity and growth, world aviation took a new step. In a one-day record, more than 225,000 flights crossed the world that day. Summer vacationers and business travelers traveled from one corner of the globe to the other.

What difference with the year 2020? At the time of writing, less than half the number of flights are scheduled for the same date in 2020. 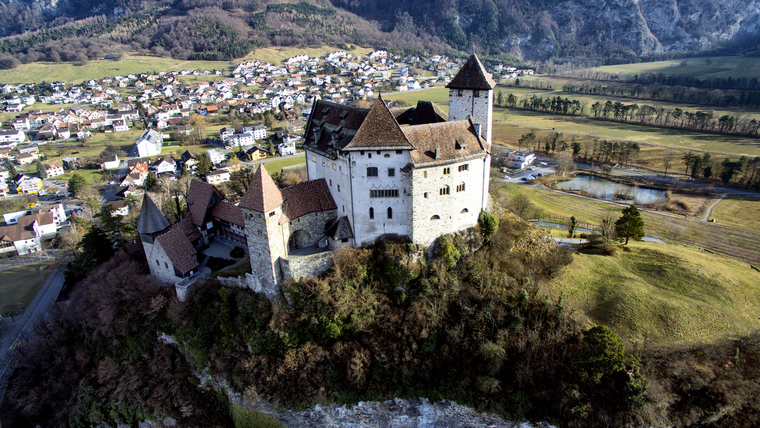 Four months after the start of the Covid-19 crisis, the world is now facing summer 2020 travel restrictions, widespread job losses and the onset of what is already described as one of the most severe recessions bite of modern history. 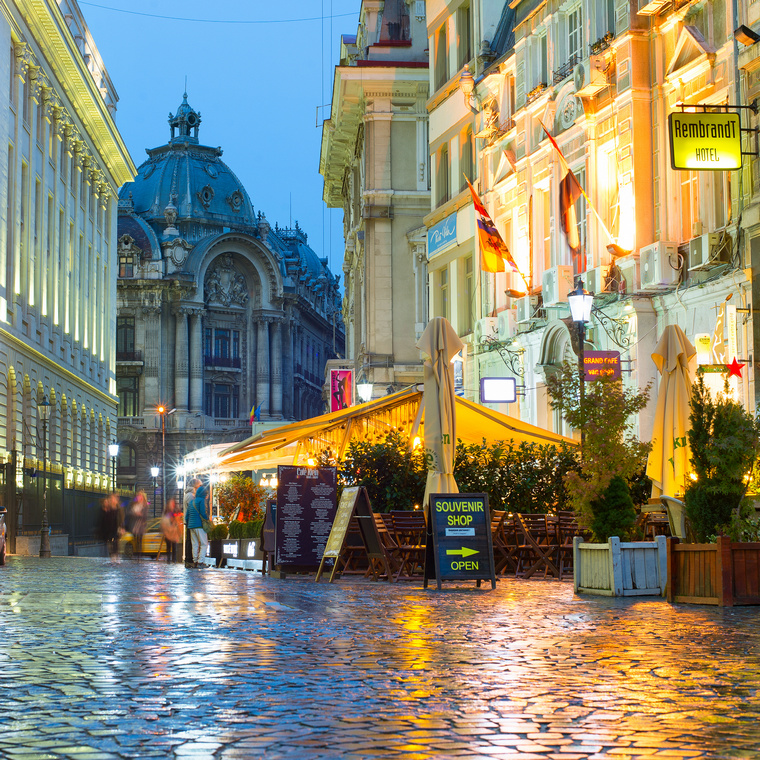 Overall, our long-awaited summer vacation is unlikely to happen. For starters, international travel is practically impossible. The United States Department of State has advised American citizens to avoid traveling abroad. Countries like New Zealand and Japan have closed their borders to non-citizens indefinitely. 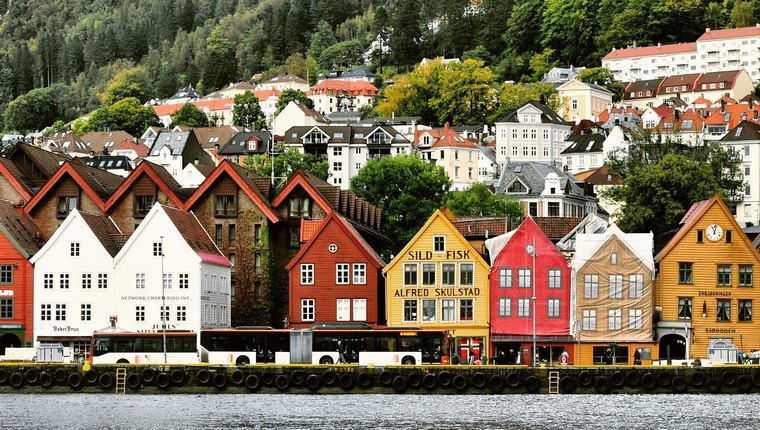 Around the world, major events that attract hordes of visitors have mostly been canceled or postponed. Examples include the Tokyo Olympics, the Edinburgh Comedy Festival and the Kentucky Derby, among others. 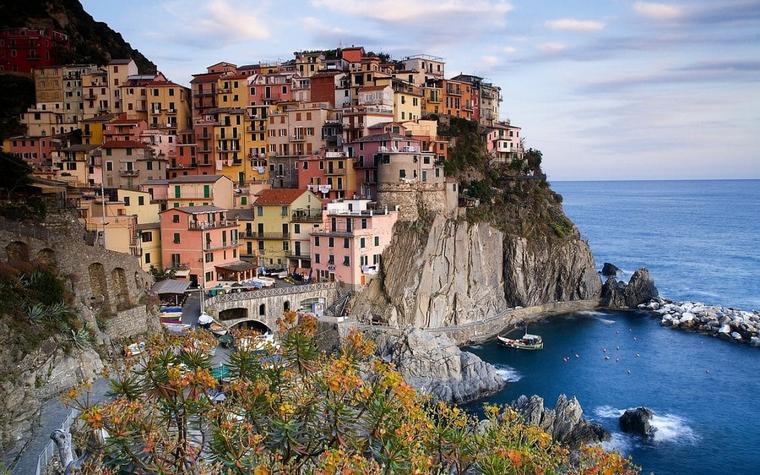 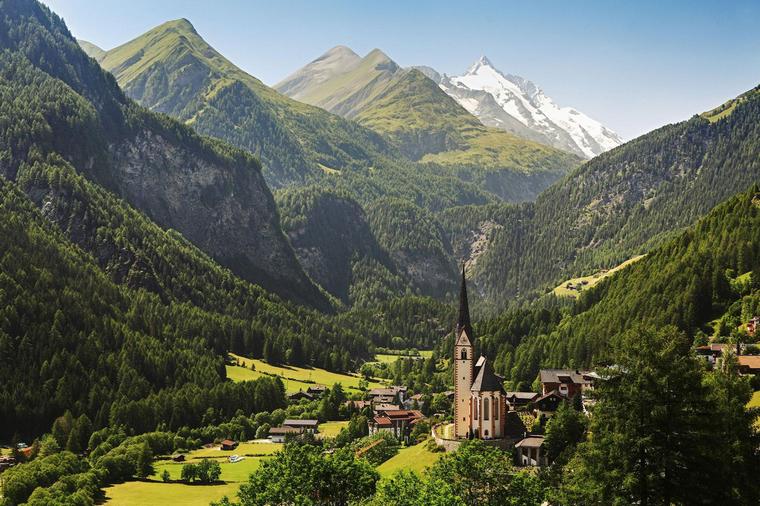 The image of the preferred destination sketching

With a return to normal again within three to six months, according to estimates by carriers such as American Airlines, it is still far too early to choose the winners. But an image of this summer’s favorite travel destinations is starting to emerge: accessible by car, not too close to other people, and preferably easy on the wallet. 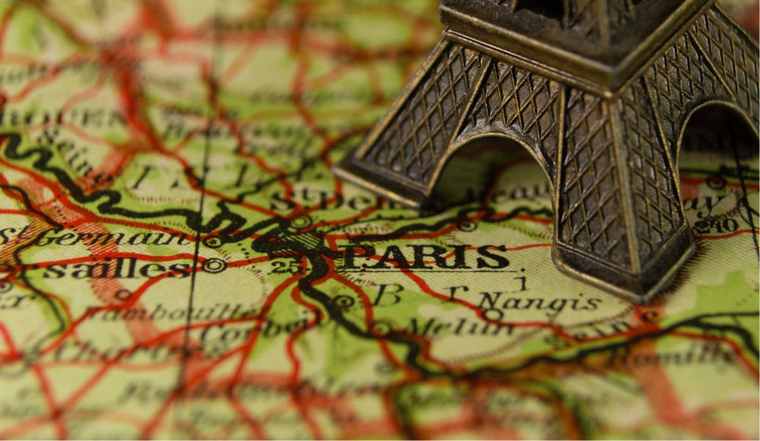 When we leave, we will all face the coronavirus in peacetime

You cannot stay confined forever or at least until the vaccine is found and sold. Suddenly, we must face the coronavirus. It is hoped that during the summer when it is warm in the northern half of the globe, the coronavirus will calm down and even decide to hide. 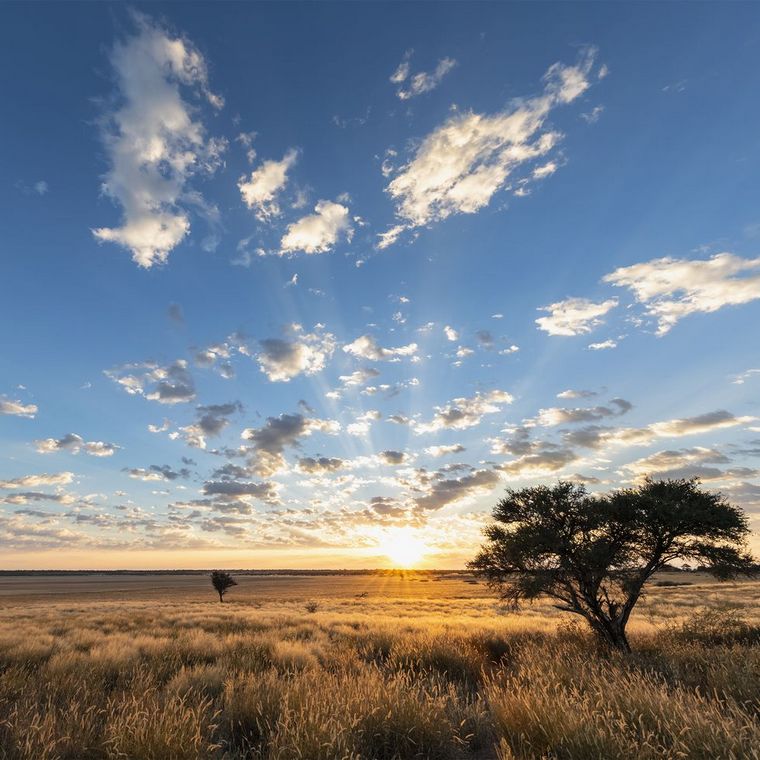 Our hope comes first from a fact known to everyone that in the summer viruses are much less virulent. We also hope so because we want to get some air, some sun and have a great vacation in front of us. 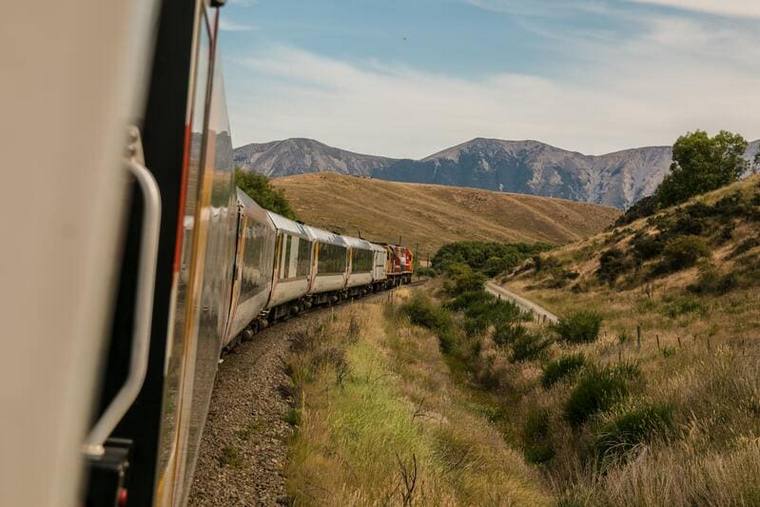 People would avoid buses but strangely they would avoid trains and planes less, study shows. They will definitely have to choose the car. Anyway, where would the people go? Most tourist countries may have their own measures to follow. 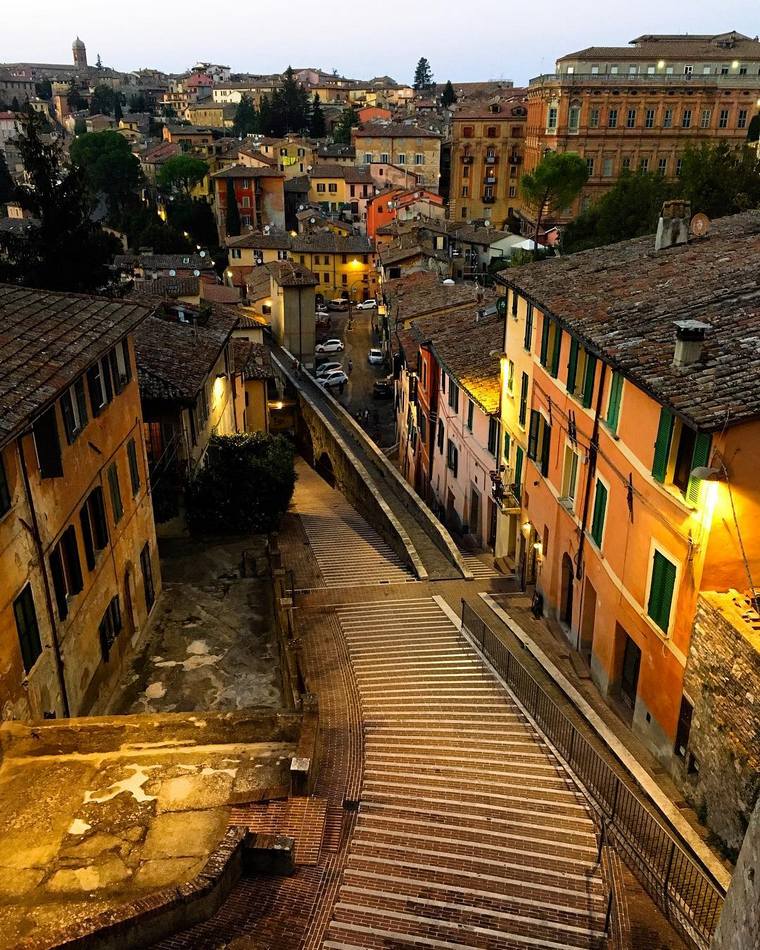 For lack of certainty, the idea revolves around eco-responsible travel. Europeans will favor their own countries with the exception of those in which it is less hot in summer. Will those who have no sea or mountains stay camping in their own country? 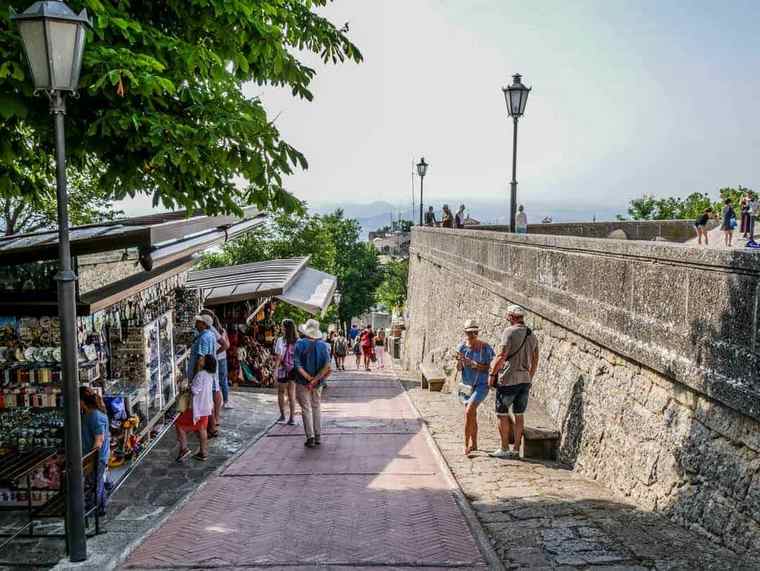 On the contrary, will those with whom there is the sea be as welcoming to tourists as usual? Will Greece, Spain, Italy and the other countries bordering the European seas open the borders to welcome tourists? 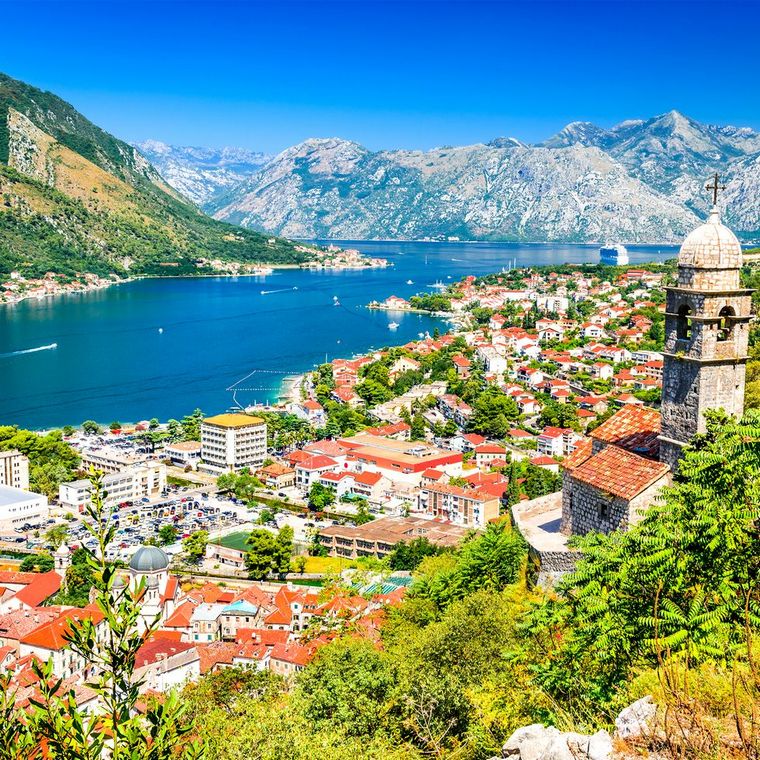 Will people who only love distant and exotic destinations dare to go and visit a country on the other side of the world? 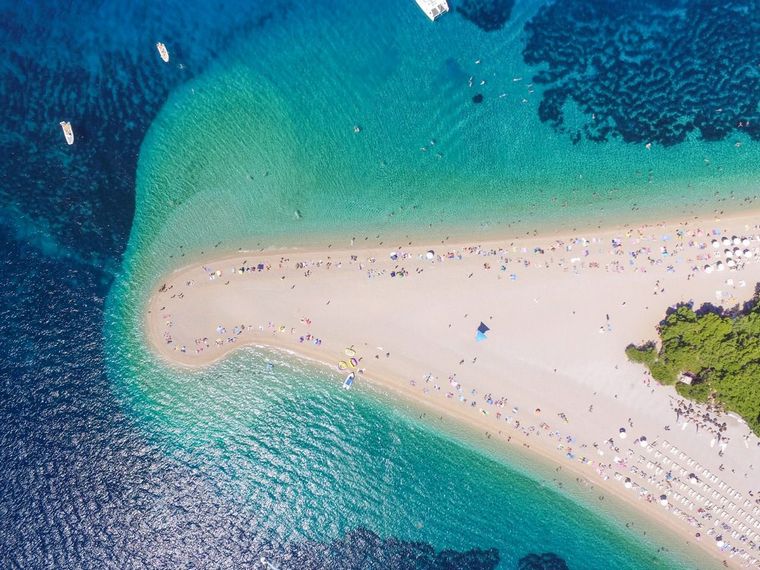 Of course, you have to learn to live with the virus. Before doing so, nothing prevents you from sacrificing your dreams and desires for one summer in the name of reason and common sense. In other words, is sacrificing summer and not leaving to avoid the risk of being contaminated, reasonable? 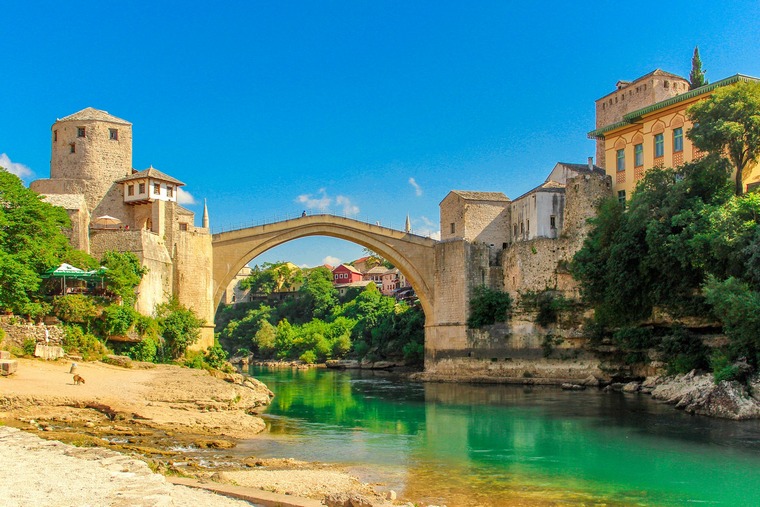 The question arises because there is not yet a vaccine, certain that a second wave will not start during the summer. There are a lot of questions that arise. For example, if you want to go and take your vacation in your own country, where to go and have some privacy? What activities to favor during the holidays? 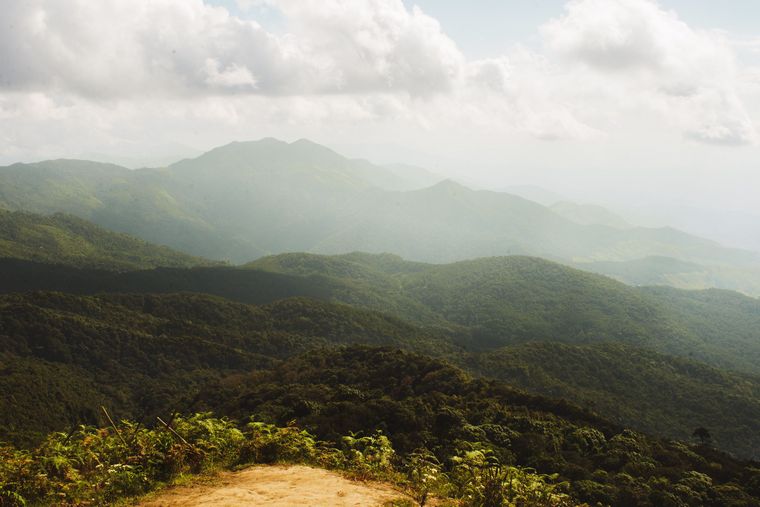 Distancing during the holidays: is it possible?

If we are going to sea, can distancing measures be taken? In the water, when swimming next to others, is there a danger of catching the coronavirus? Will there be an opportunity to cook to avoid eating out? 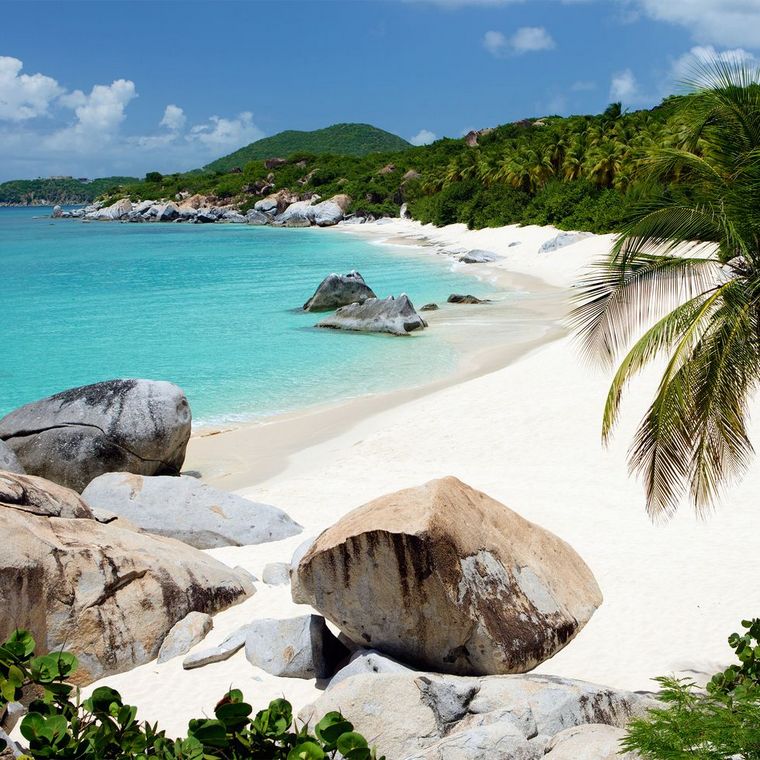 These are questions of all kinds asked without any particular logic. They arise because summer is approaching. People ask them to know which destination to choose. German Foreign Minister Heiko Maas has already partially replied to his fellow citizens that they “Will not be able to spend the holidays they generally know, on the beach or in mountain huts”. 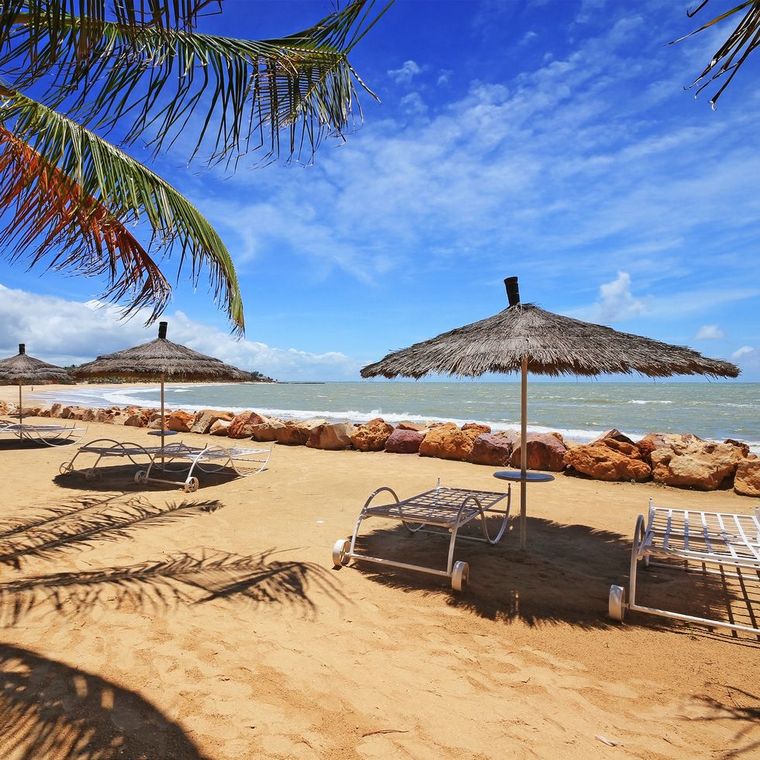 At the end of May, the French will know if they could travel and if so, where …

The coronavirus epidemic is declining in France. It will continue to spread around the world, but during the summer the virus may be killed. During the presentation of the deconfinement plan on April 28 to the National Assembly, Edouard Philippe indicated that ” prolonged border closings are a negative consequence of prolonged confinement “ 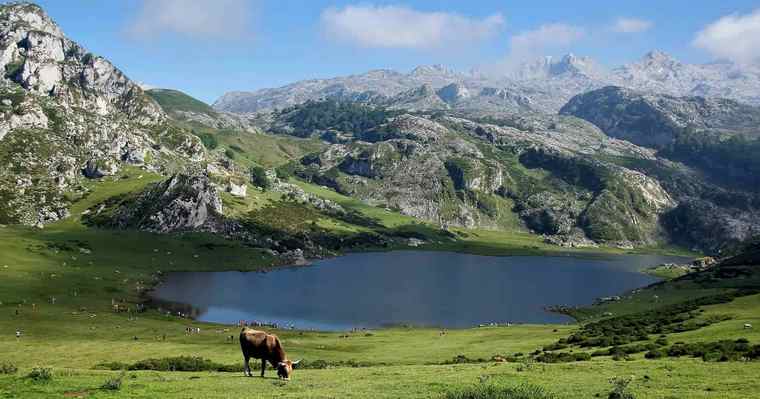 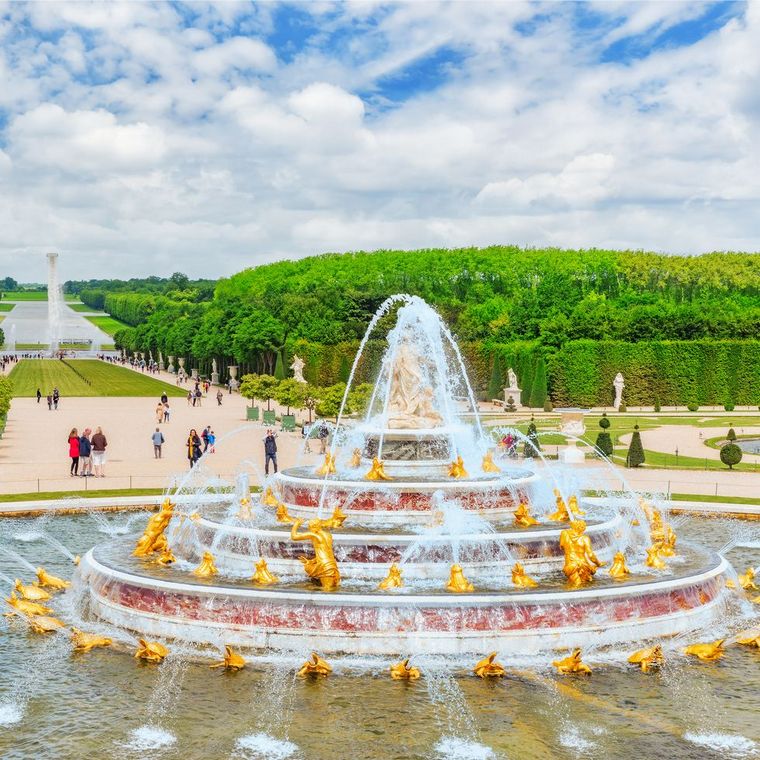 Inter-regional or inter-departmental trips will be possible from May 11. However, they will be reduced. Only compelling professional or family reasons will be accepted, said the Prime Minister. 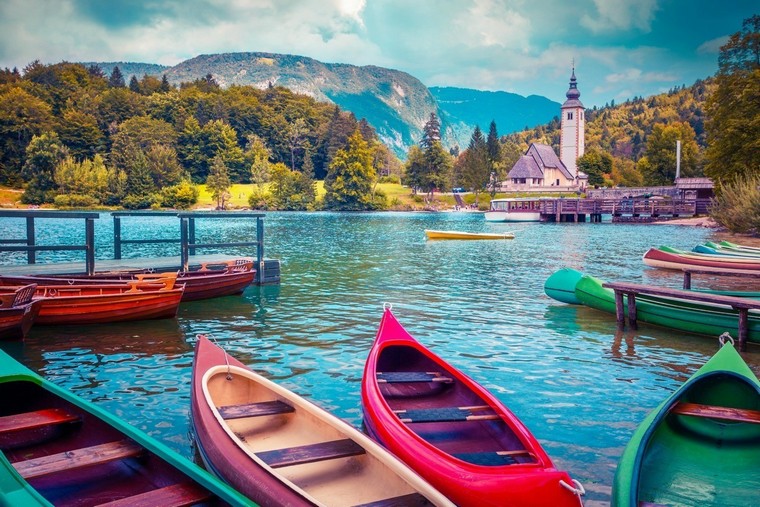 It will again be possible to move freely, without certification, when the journey does not exceed 100 km from the home. If the trip is more than 100 km, a certificate must be presented. The compelling reasons, family or professional, must be invoked. 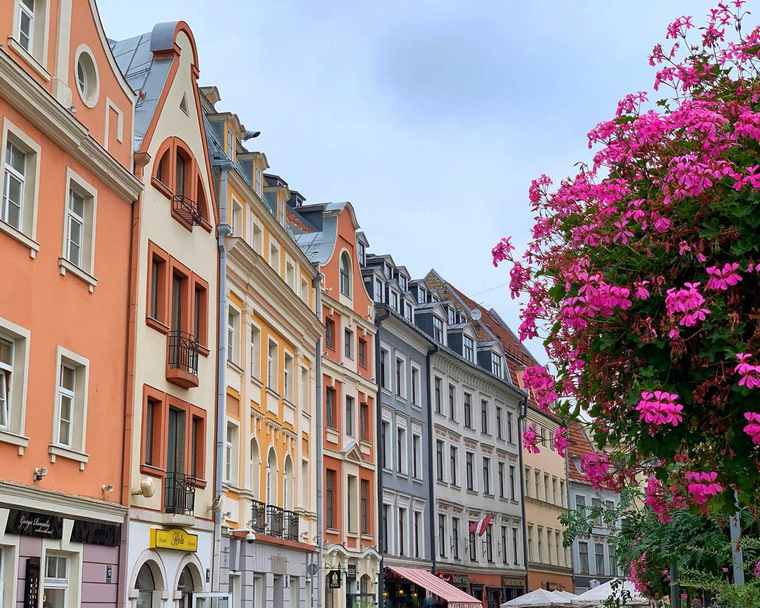 Ascension Thursday will remain a holiday but ” this is not the time to leave your department to go on weekends “Insisted Edouard Philippe.

” Today is not the time to buy a ticket to go to the other side of the planet (…) “, Advises Elisabeth Borne, Minister of the Ecological Transition. Uncertainties about the state of the epidemic are the basis of this advice. All the countries and in particular France recommend to their citizens to privilege their own countries for the next holidays. 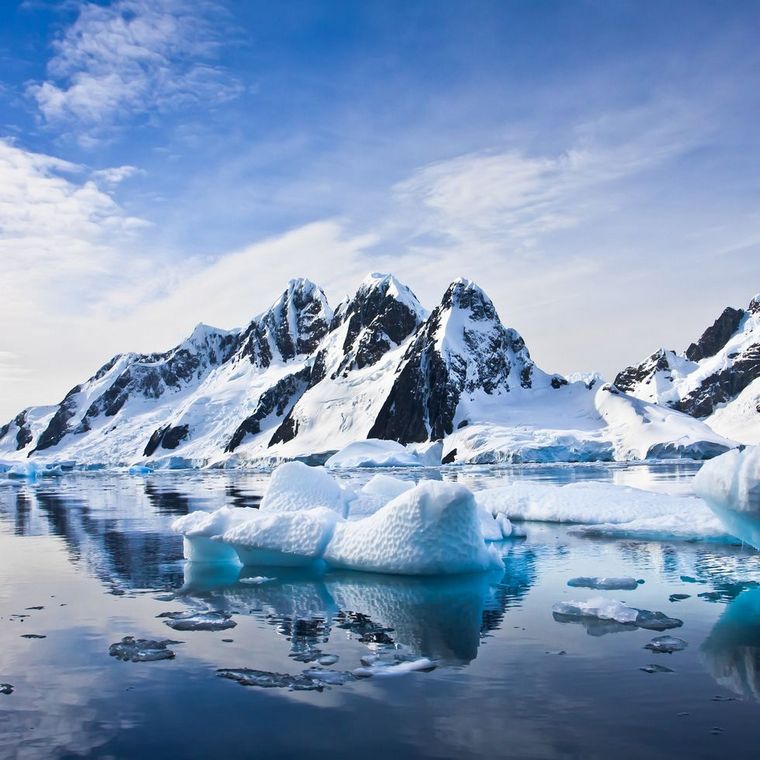 In a column published on Le Figaro, nearly 60 parliamentarians also encourage the French to support tourism in their country. French tourism represents more than 7% of the country’s GDP and around 2 million direct and indirect jobs. 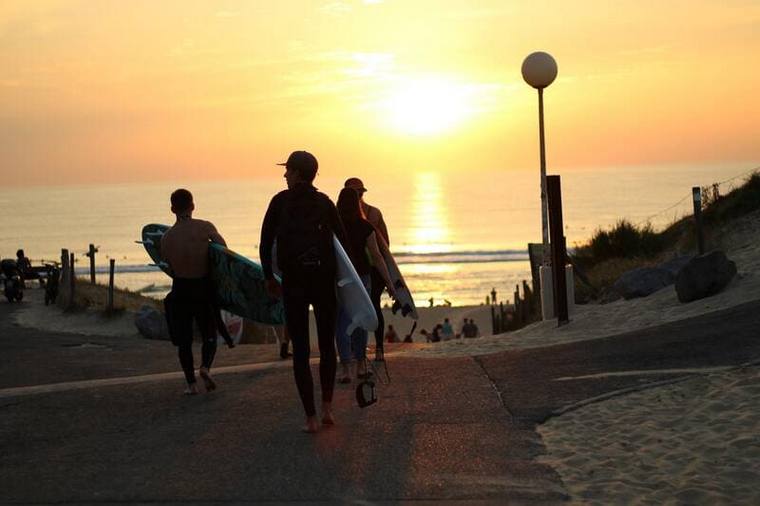 This recommendation is made to help the tourism sector so affected by the coronavirus. The hashtag # CetÉtéJeVisiteLaFrance on Twitter will allow you to find ideas for destinations all over France. 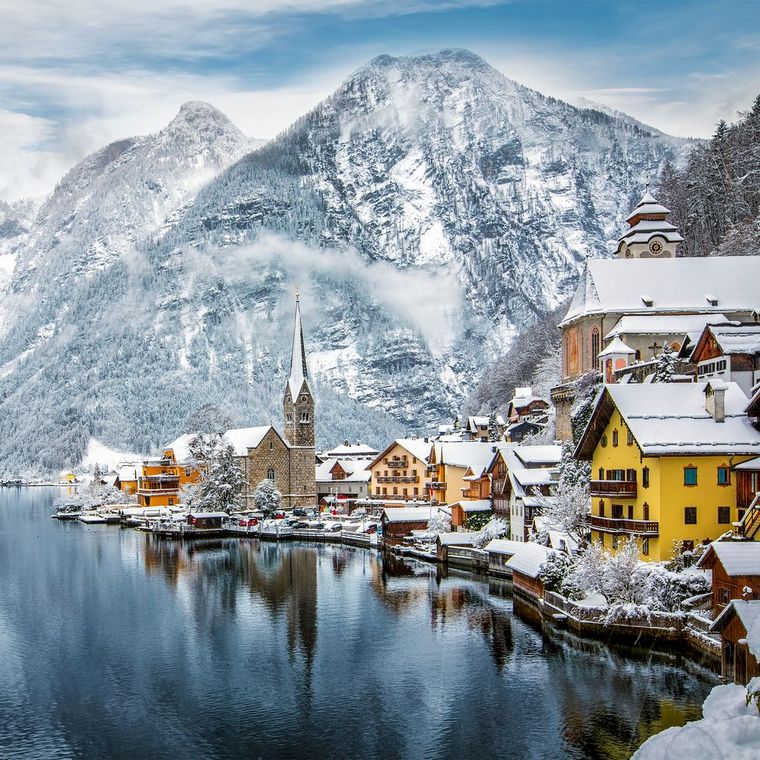 Sunny days will be back! The government calls on the French to be patient. “I advise the French to be very careful when preparing their trips because the situation today is still too uncertain. I tell them to wait, “insists Secretary of State for Transport Jean-Baptiste Djebbari. 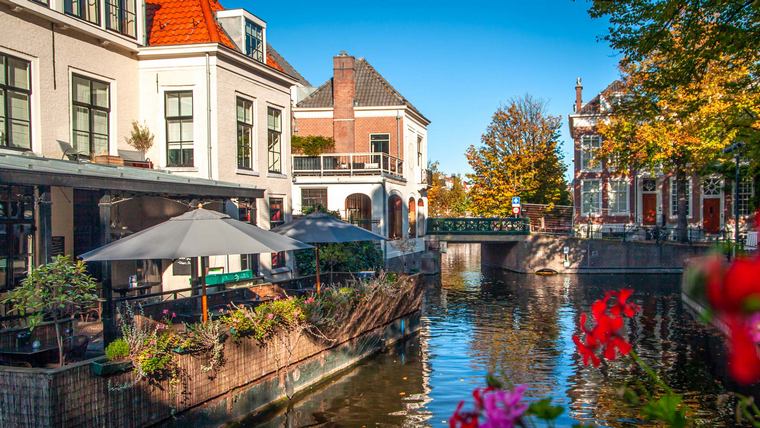 Not only is it too early to know what will happen from the point of view of the evolution of the epidemic. In addition, nothing is certain about air traffic. Furthermore, it can never resume under the correct conditions quickly. The entry and exit conditions of the various countries, even within the European Union, can be very demanding. 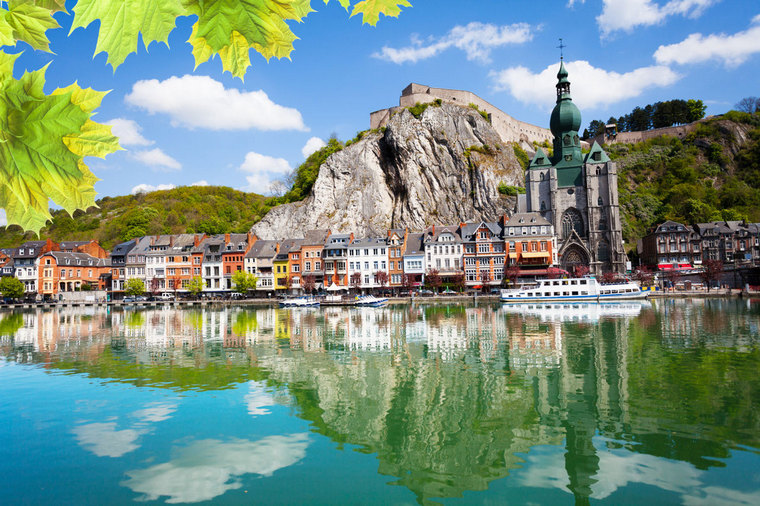 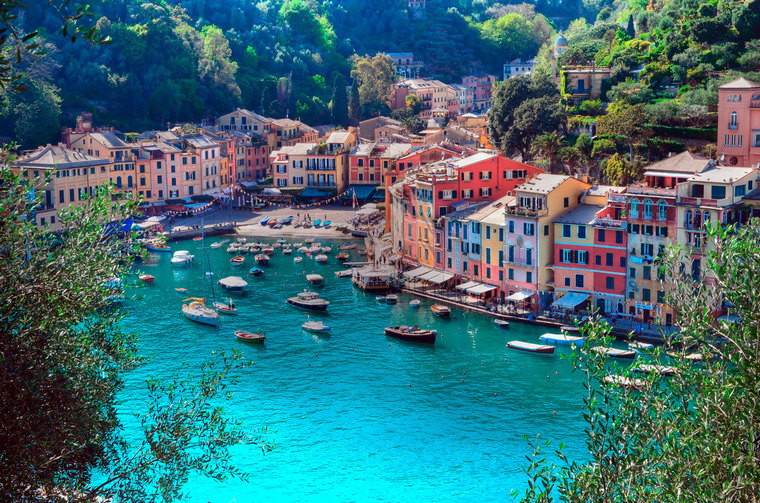 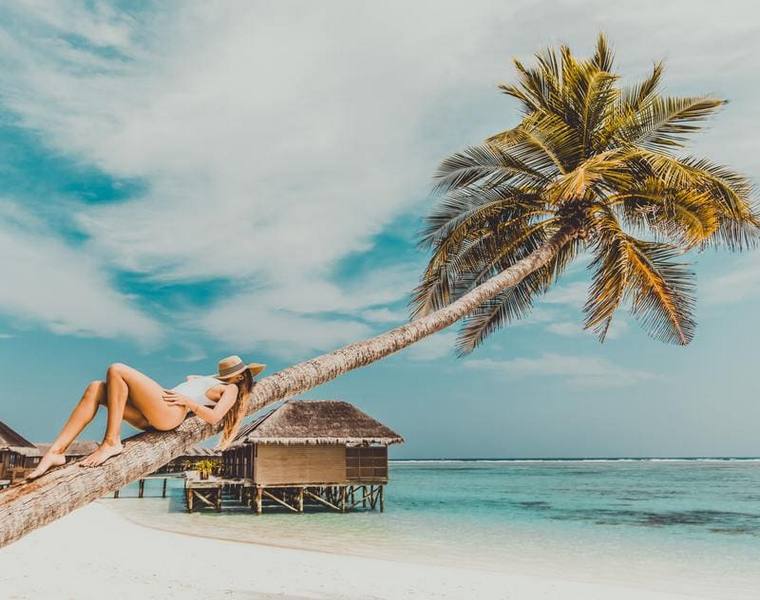