Health : How to have a fast metabolism? – 7 approaches to try

Many people consider that having a fast metabolism is something you get by birth. Likewise, sluggish metabolism is perceived by all people as a phenomenon that cannot necessarily be remedied.

How to have a fast metabolism? – 7 approaches to try right now 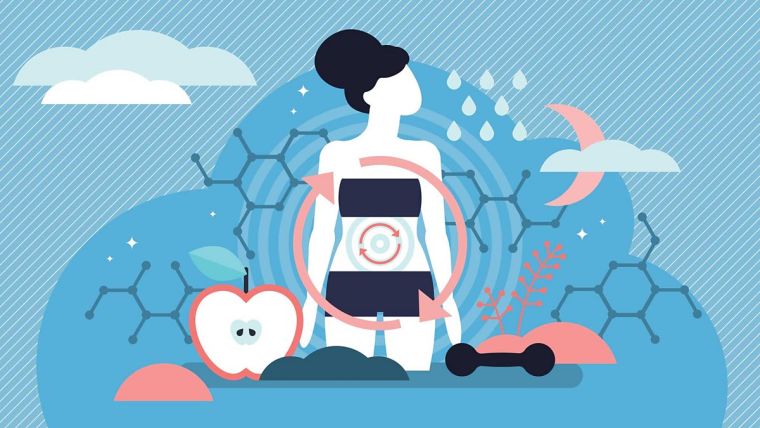 Well, in this post, we share with you some tips from nutrition professionals who claim that with a little effort you can boost your metabolism on a daily basis. And contrary to popular belief, these efforts do not necessarily consist of unpleasant activities but rather in making conscious decisions in the choice of food and, more generally, in the way we think about our daily diet.

So, without further ado, here are 7 ideas to try to speed up your metabolism!

Boost your metabolism … by chewing your food for longer 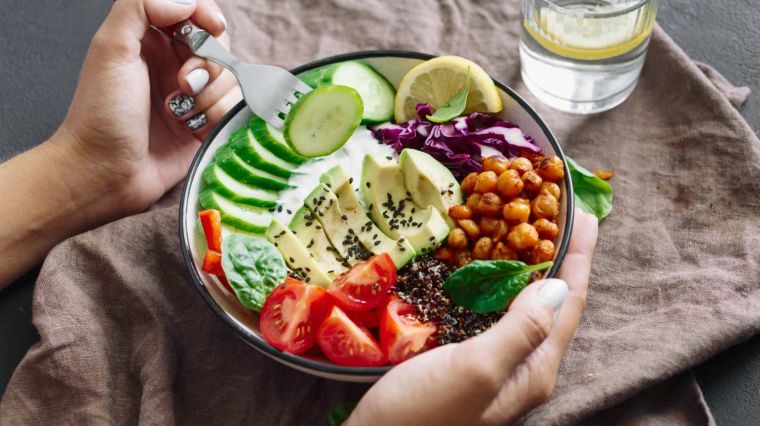 According to research, you can boost your metabolism just by changing the way you chew your food. Studies show that eating your food very slowly can actually help you burn up to 10 extra calories per meal! If you count it up, that’s up to 2,000 extra calories per month. Surprisingly as it sounds, having a fast metabolism can have something to do with the way you eat.

You’ve probably heard of the idea that it takes 20 minutes for your brain to realize you’re full, right? It just goes to show that people who eat slowly tend to gain less weight because they stop consuming food when their brains realize that what they have eaten is more than enough. Unfortunately, this is not always the case with people who eat fast!

Besides, people who eat more slowly also tend to consume fewer calories than those who eat quickly. A 2011 study also showed that people who chew every bite 40 times lost 12% more fat than those who chewed 15 times. Details that leave one to think about! 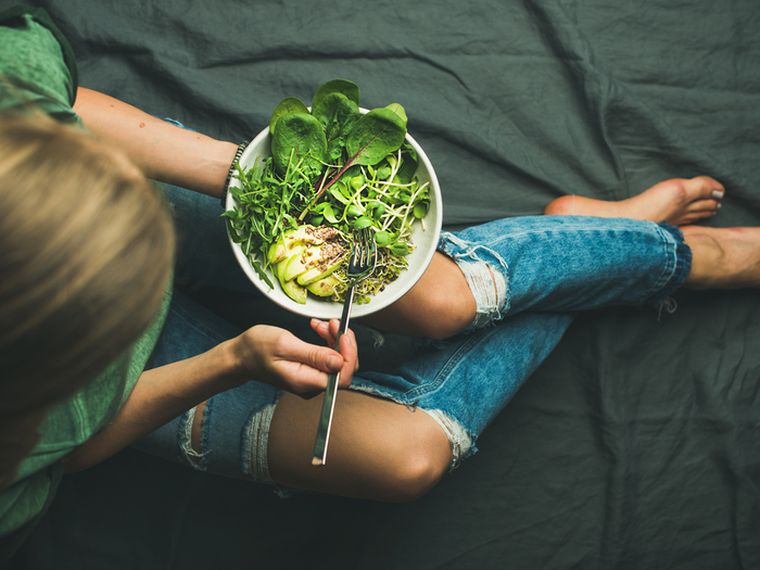 Go for lean meat, fish and eggs in your daily menu. These are foods rich in protein. However, eating protein will help keep your metabolism boosted by adding iron, vitamin D, omega-3s and amino acids to your meals.

Nutrition pros agree. According to them, if you give your body the right fuel, it works properly. If you don’t, their metabolism will be slower. Our metabolism depends on enzymes which facilitate chemical reactions in our body. And these enzymes are made from protein. Studies have proven that increasing daily protein intake also increases muscle mass. In turn, this contributes to a faster metabolism. Of course, protein is not necessarily fatty meats. A diet rich in protein can consist of lentils, nuts and eggs, for example.

Have a faster metabolism by eating your breakfast

To get even better results and be even more efficient, try the following approach. Eat 30 grams of protein within 30 minutes of waking up. This increases sensitivity to leptin (an energy regulating hormone). However, research has shown that it can boost the metabolism.

You have certainly heard that breakfast is the most important meal of the day. Well, it turns out that maybe this claim is due to the effects of this hormone as well. So here’s a simple idea to try tomorrow morning!

How to boost your metabolism with exercise 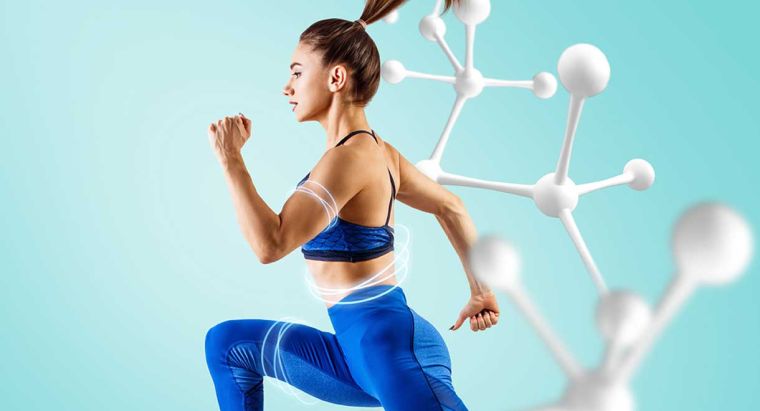 We know that depriving your body of food is not a good idea either for weight loss or from a health point of view. One thing is clear today: to boost your metabolism and to lose weight more effectively (and more sustainably too), it is important to move. So, can we have a faster metabolism depending on the type of exercise we practice? Recent research seems to indicate that “yes”.

Training at regular intervals may be more effective than focusing only on regular aerobic exercise. The workout combines movements like jumping holds, high knees, and squats for a low impact, high calorie workout.

Keep your cardio counting by alternating very intense bursts of exercise for 30 seconds to a minute with a slow recovery for one to two minutes. 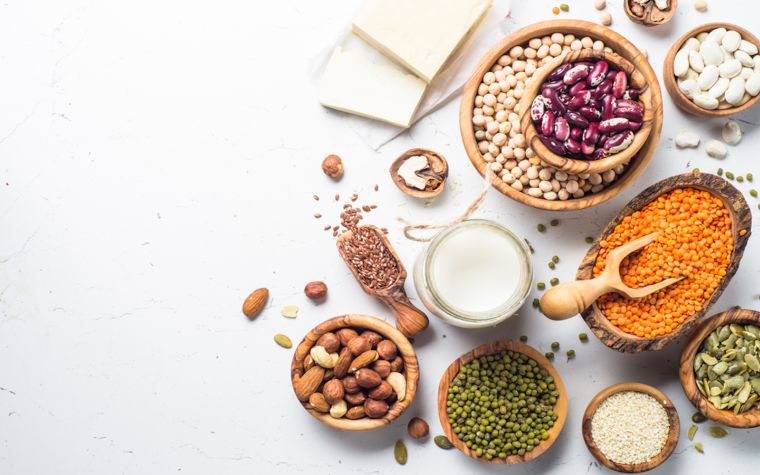 When your stomach hurts or feels bloated, this is your body’s way of telling you that something is wrong. Listening to your body is therefore a good way to have a healthier diet and therefore also to boost your metabolism. And, according to some experts, this approach is far better than rigorous calorie counting.

Avoid counting calories and instead eat the foods that make you feel good. That’s what Lyn-Genet Recitas, a nutritionist and author of The Metabolism Plan, advises. Inflammatory foods increase cortisol levels. They cause hormonal imbalance and creepy yeast growth, disrupting thyroid function, your master gland for your metabolism. Tomatoes, spinach, almonds and strawberries are all examples of fresh anti-inflammatory products.

Have a fast metabolism by eating more often 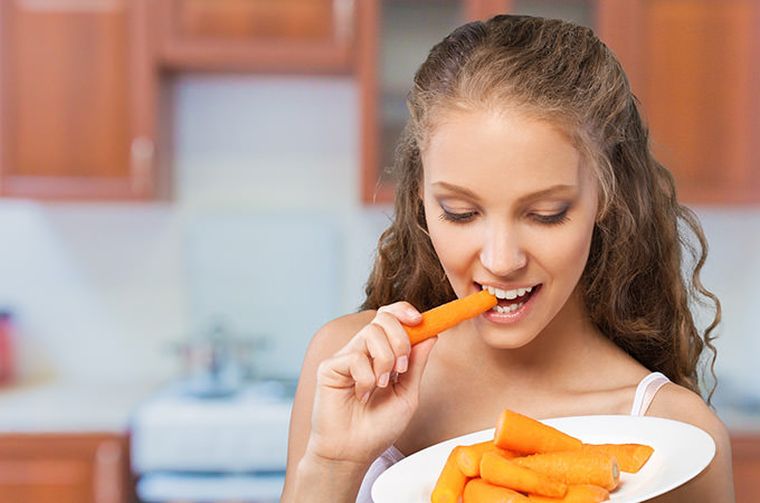 This is another idea that you have certainly heard of. Eating smaller amounts more often is a great way to lose weight and boost your metabolism. Nutrition specialists seem to agree. Here’s why this approach is better.

Even though it feels counterintuitive, your metabolism works best when you eat small snacks every few hours rather than larger meals farther away from each other. David Ludwig, physician and author of nutritional publications says, “Hunger is a sign that your body needs calories and something to keep your metabolism going. You should never be hungry. Basically when you have a terrible stomach ache, this is your body’s way of telling you that it is starting to go into starvation mode. It increases your insulin levels, burns calories at a slower rate, and ultimately “creates a battle between the mind and the metabolism,” suggests Ludwig.

In short, when you are hungry, the body begins to store fat instead of boosting the metabolism. 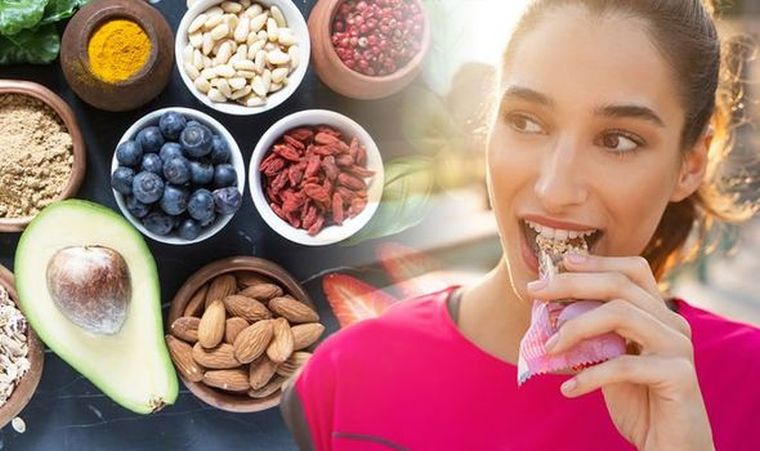 In short, when you are hungry, the body begins to store fat instead of boosting the metabolism. This is, it seems, a reaction that lasts from a very long time ago when food was not so accessible and the body did not know when to eat. So consuming smaller amounts more often could be a great way to have a faster metabolism.

Instead, eat healthy snacks throughout the day. That’s the advice of Charles Passler, nutritionist at Bella Hadid. He suggests that eating small snacks every two hours brings optimal results. Try unsalted almonds, a few pieces of fruit, or some leafy green vegetables to keep your body alive until your next meal. The little trick to avoid succumbing to unhealthy products? Keep healthy snacks near your desk so you’re less likely to be tempted by junk food!

To boost your metabolism, visit a sauna 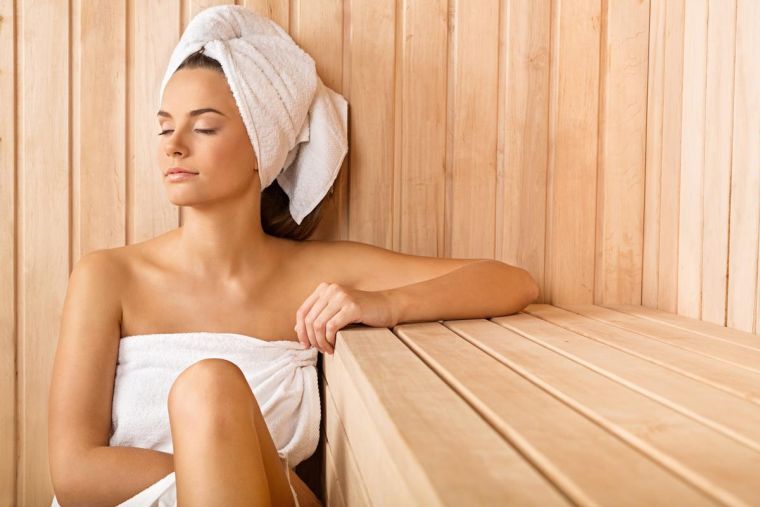 Did you know ? Infrared saunas can burn 73 to 134 calories in a ten minute session. That’s according to a recent study that found that you can help your body rid itself of chemicals and toxins that are known to cause weight gain through sauna use. The National Institute of Environmental Health Sciences in the United States has reported that it has found more than 15 known chemicals that cause weight gain. They can cause adrenal fatigue, impaired carbohydrate tolerance, food cravings, allergies, obesity, and high cholesterol. So try to indulge yourself in a sauna. For optimal effect, consider therapies that will help keep your metabolism running as well as your dopamine, oxytocin, serotonin, and endorphins levels.