Health : what are its benefits against seasonal depression and insomnia?

Light therapy is a technique of ancient origins which consists in the use of light rays for therapeutic purposes. Attached to the benefits of light known for hundreds of years, it is associated with heliotherapy (sun therapy) or phototherapy (light therapy). In practice, this type of treatment involves exposing the face or body to light in order to remedy certain health problems. These are most often linked to the internal biological clock, such as seasonal depression and sleep disturbances.

In this article, we explain how this treatment works and how it could be used in the fight against seasonal depression and sleep disorders. For more information on this subject, consult this dossier devoted to light therapy.

Light therapy, what is it? 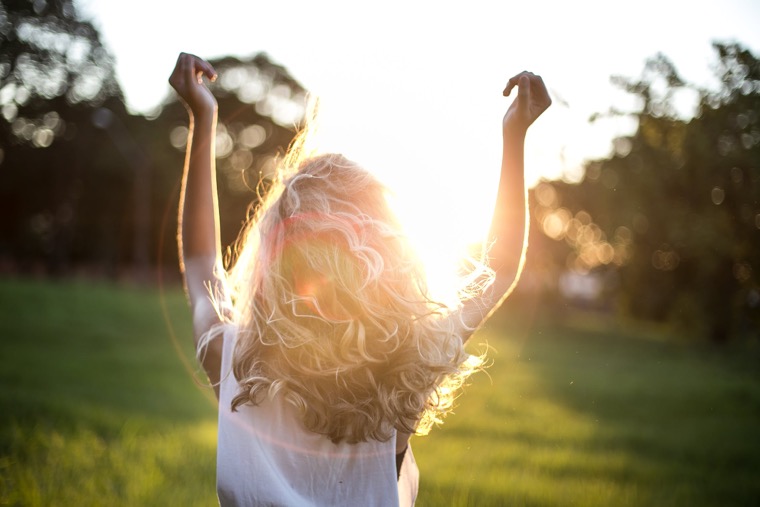 For centuries, humanity has been able to take advantage of the benefits of light for human health, especially with regard to well-being and general state of mind. Light is also an element of the environment that contributes to recovery from certain illnesses and to strengthening the immune system. We have seen it again with the Covid pandemic this past year. The sun’s rays are essential for health and in particular for the accumulation of vitamin D, which is particularly important for the immune system. 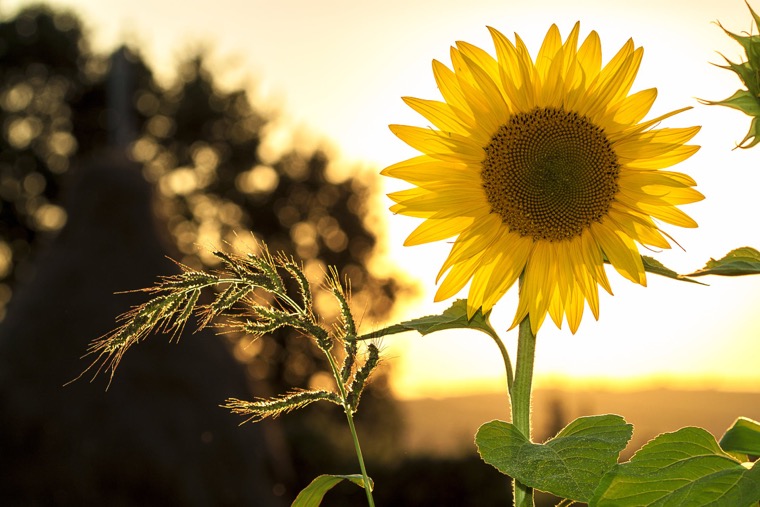 Light therapy proposes to use light sources of varied intensity to remedy in particular disorders related to the biological clock. The principle of this therapy is therefore based on the importance of light and its essential role in regulating the rhythm of the body. In fact, light contributes to the regulation of the body’s internal clock, its imbalance can trigger various symptoms, such as drowsiness, sleep disorders or seasonal depression.

How to use light therapy to fight against seasonal depression? 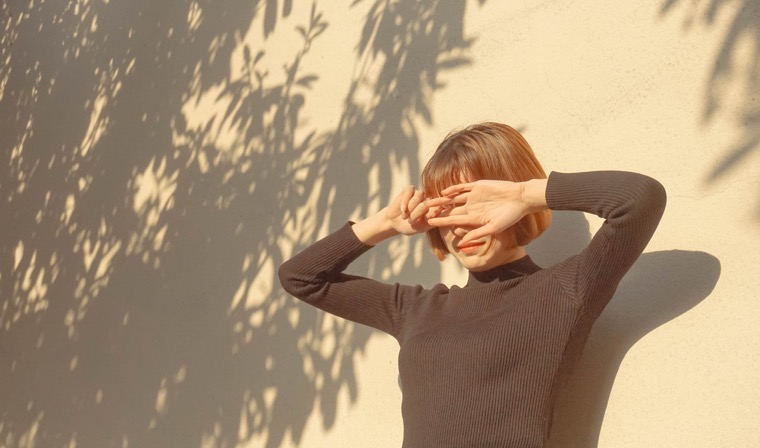 Seasonal depression is considered to be a syndrome that usually manifests as winter approaches. Its onset may therefore be associated with a decrease in natural light, which could negatively affect the internal biological clock of some people.

In practice, seasonal depression can manifest itself in particular through various symptoms, such as:

Research from Scandinavia and Canada indicates that depressive states may be associated with changes in the environment, including lower levels of light. In recent years, clinical trials have established that light therapy can help improve the well-being of people with varying degrees of depression. In this context, light therapy could be used in parallel with a treatment based on pharmacological products. 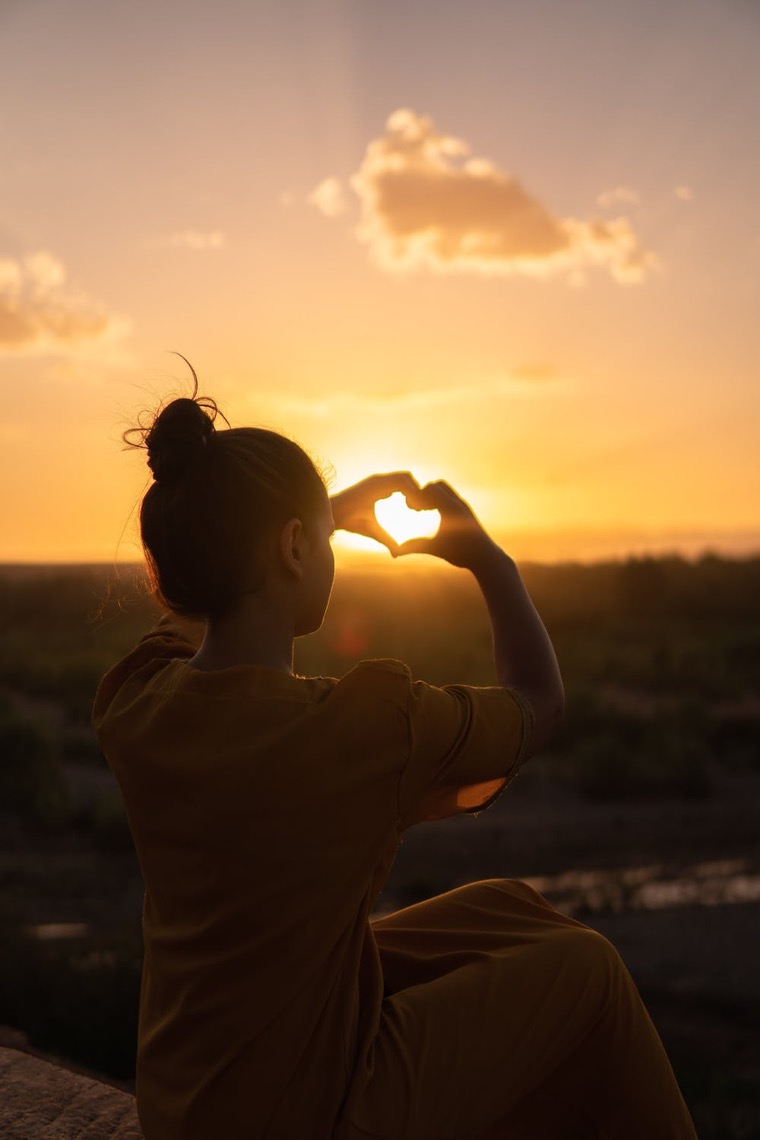 Sleep disorders can be expressed by difficulty falling asleep or by waking up early in the morning. These disorders greatly affect people across the world and are related to the rhythm of the body. The onset of symptoms of insomnia has been linked to disturbances in the body’s natural clock and to light levels in the environment.

From this perspective, treatment by light therapy is an interesting avenue that has been the subject of clinical trials. These have shown that light therapy can be effective in combating certain types of sleep problems, such as early awakening or difficulty falling asleep. In addition, it could have a positive effect on the quality of sleep and its duration.