Hollywood actress and model Charlize Theron has an attractive appearance and a beautiful figure. Nevertheless, the actress had to gain or lose weight more than once for the sake of movie roles. For example, for the filming of the movie “Monster” Charlize had to specially gain 15 kg, and for the movie “Sweet November” – on the contrary, to lose 7 kg.

Outside of work, Charlize Theron carefully monitors her diet – she eats fractionally, at least six times a day, drinks a lot of water, does not drink alcohol, the last time she eats no later than five in the evening. And of course sports – Charlize is engaged in yoga, loves fitness in the fresh air, cycling and walking. 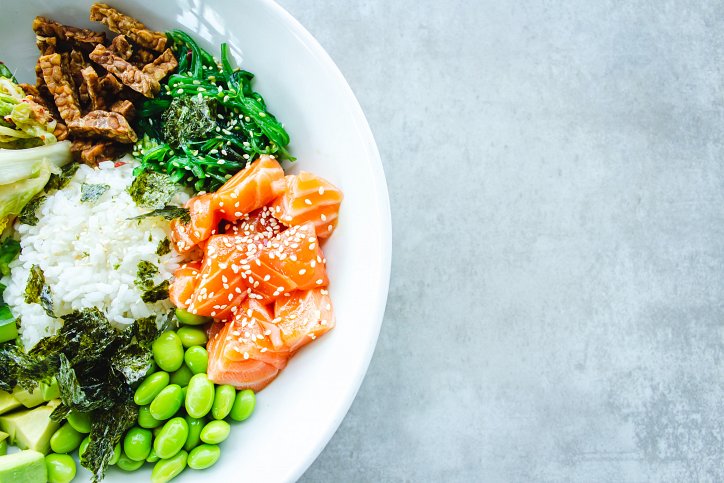 For breakfast: two slices of bran bread or two coarse toast, tomato, lettuce, 50 g of tuna in its own juice.

The second option: a glass of yogurt or 75 g of lean fried meat with gravy; 125 g potatoes (in their uniform); salad from white cabbage and cauliflower, celery; fresh fruits.